Health concerns us all, as does wellbeing! But that’s not the only reason we chose to explore these subjects at this year’s La Digital Tech Conférence. Let us tell you a bit more about it…

How much does it cost to have your genomes sequenced? Less than €100. 15 years ago, it cost… three billion. In the meantime, feats in genomics have become routine hospital practice. Together, medicine and digital sciences have made a giant leap forward. The latest revolution are the famous molecular scissors, Crispr-Cas9. The enzymatic tool that increases the potential of gene therapies in the fight against cancer, viral infections and diseases of the blood…

The same can be said of the dazzling speed at which it is becoming possible to simulate living things. The aim being to model the functioning of organs on all levels, down to the very molecule, but also in every combination in which biophysics, biomechanics and fluid physics overlap. One software publisher is already putting the finishing touches to a 3D model of the heart to study the effects of medicines on arrhythmia on a cellular level. The aim being to be able to experiment in silico well before clinical trials.

There has also been innovation in medical imagery. Better than the human eye, the algorithm detects polyps in the intestines or damage to the myelin sheaths around the nerves. Automatic MRI analysis augurs well for early mass screening of diseases such as multiple sclerosis. Drawing on big data, artificial intelligence is able to diagnose and predict.

In surgery, robotics promises non-invasive intervention while neurocybernetics is moving towards mind-controlled prostheses. As for our smart watches, these can already read our bodies better than the good old stethoscope. 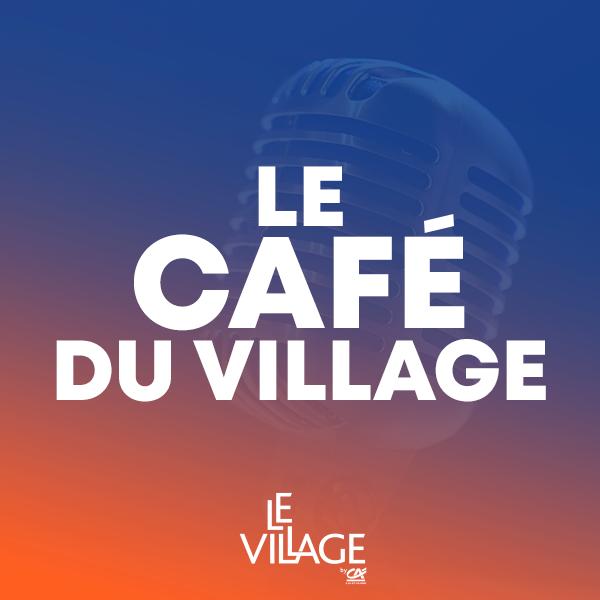 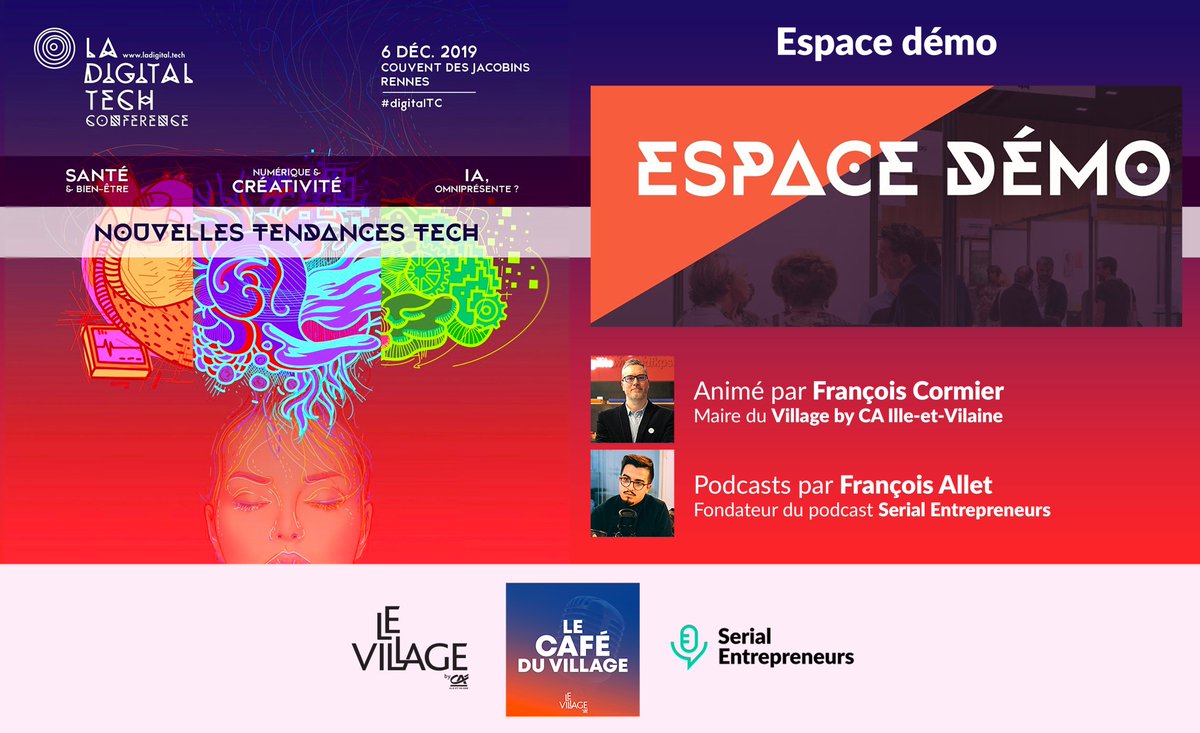 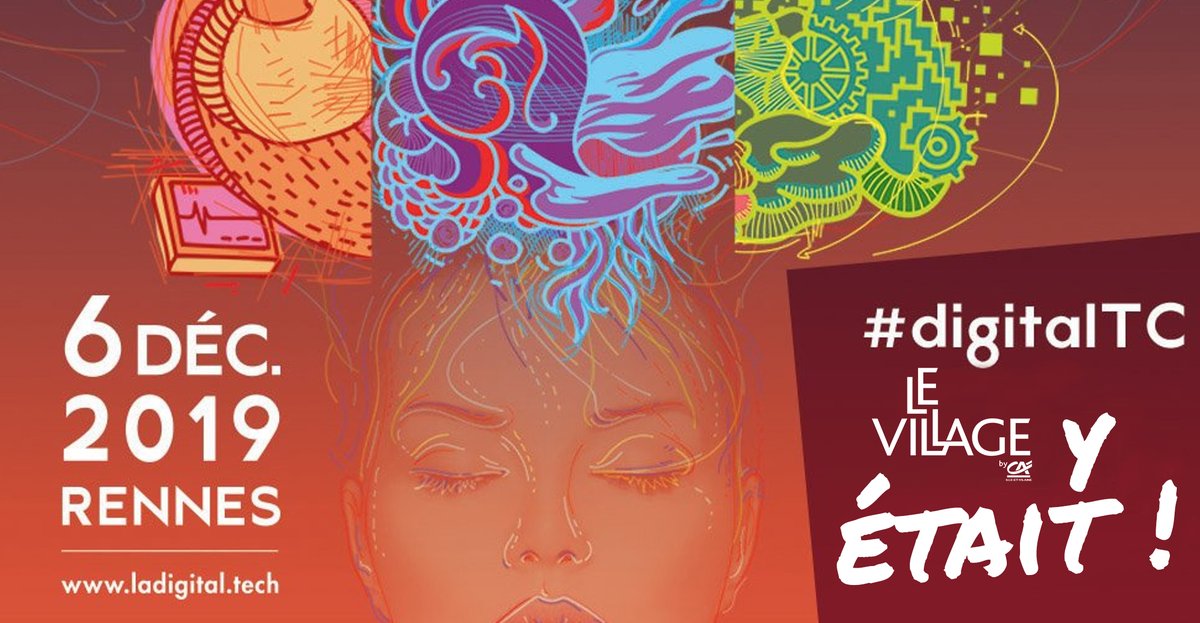